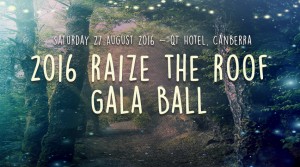 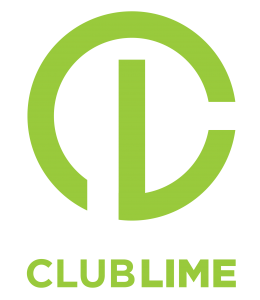 i Sep 26th w Comments Off x by raize_the_roof

Meet Tan Hong Ming. He is in love. This is the cutest moment ever.

i Sep 16th w Comments Off x by raize_the_roof

It was the linguistic challenge of all challenges, and no, I don’t mean I was fulfilling my dream to win the spelling bee for ten year olds! I mean honestly, being able to spell daiquiri, conscience (i before e except after c, and not in a number of instances like this one!) and onomatopoeia have all proved very useful! Oh the word ‘raize’? Let’s not start on that one!!!!

However, I digress and apologise (it’s an s, we’re in Australia!). The challenge was set as part of raize the roof’s Campaign 25. I was to bid farewell to some of my most cherished words to raise funds for kids a little less lucky.

The task was set. 25c for every expletive said out loud for the month of August! I mean, kids don’t need to swear, why should I? And that’s when it began. 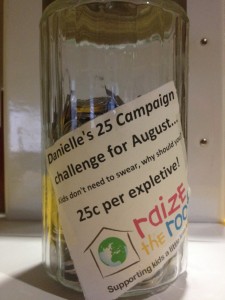 Easy. Time to eliminate all swear words, with particular emphasis on those beginning with ‘f’. Was off to a roaring start, tongue was on high alert and willing to save my pennies. NO situations requiring the odd expletive…helps when I’m away from work!

Much the same, the wallet remains overflowing with coins…

This was another story! Here’s when the jar really started to gain coinage momentum.

It Seems Mother Swear (Nature’s nasty older sister) was out on a mission to get me spending! I walked straight into the side of my desk and smashed old mate thigh—reason enough to unleash a wee little bleep surely! Bruise is still on the hip pocket… 25c is not!

Almost running up the ahhhh… back… of the car in front on my way to work, resulted in an ‘inside car’ swear and then laughter and then tears as I departed with another 75c!

The retelling of funny stories; that’s been my biggest killer! I mean saying wholly ‘smokes’ when sharing hilarious stories, just does not suffice! Like the news of my boss entering a hotel room to find a man half starkers and then pushing me into my room just a few doors down, only to find my room full of someone else’s stuff! I mean now that is surely worthy of an extra adjective or two! And let’s be fair here… this story has been shared a lot! And the coins keep compiling!

And skyping with fellow potty mouth girlfriends, seems using swear words is contagious…and expensive! And honestly, sometimes the words would just escape… like the chocolate cookies from our biscuit jar or the block of chocolate in our fridge! Even Carrie Bickmore was letting fly with her comment regarding QANTAS!

Kids are much better at not swearing and are far more intelligent, articulate and creative in their literary abilities. While it appears nothing makes a story as fabulous as the occasional f’bomb, I have had the pleasure of learning an array of new substitute words. Words for moments when there is no toilet paper left on the roll…in the middle of the night and when I toe bash the laundry basket in my room at 5.30am in the morning. Words like flip diggity, son of a nutcracker and fudge nuggets!

Though I am significantly more broke, I am at least ready to unleash with my substitute words at job interviews, opening speeches and generally when I’m wining and dining with the rich and famous. Also, I have never been more excited to celebrate 1 September 2012!

Finally, in light of what I have coined excusable opportunities worthy of the odd swear word, the following visuals highlight when it is ok to drop a few extra adjectives.

While I can’t proclaim to have experienced anything as extreme as these, I can proclaim to contributing to the raize the roof cause.  $70 is my donation (yes, approximately 9 swear words a day) and yes, $70 to feel better about my fowl, gutter trash mouth moments of expression. 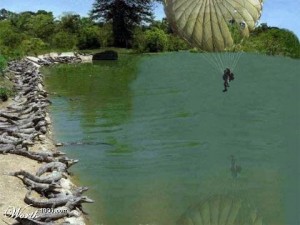 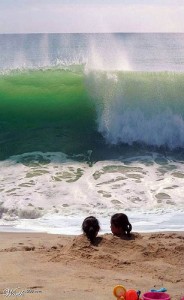 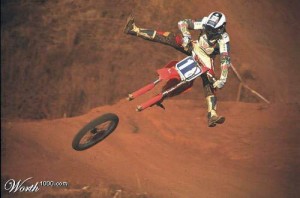 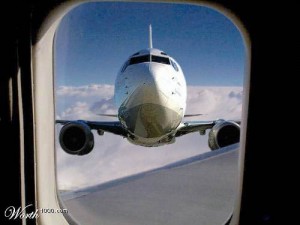 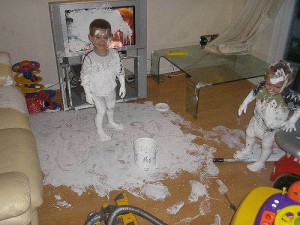 And the top moment worthy of dropping the f’bomb…is this one!

The author of this post does not endorse swearing, however, does encourage people taking on the challenge and similarly, donating your spare change to change the lives of those a little less lucky.